Now, how does one respond to this kind of message on Twitter: 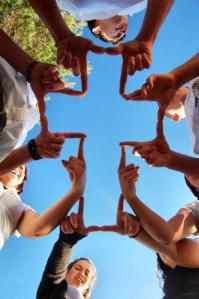 In truth, I didn’t know a lot about Joyce Meyer when I retweeted her message, a quotation from Scripture: “Trust in the LORD with all your heart and lean not on your own understanding” -Proverbs 3:5. I knew she is not Catholic; she is a professed Christian. Questions swirled around in my head, the words “heretic” and “oneHolyCatholicApostolic” bouncing back and forth in an odd game of ping-pong.

Is a non-Catholic Christian a heretic? What should be our attitude toward those who believe in Christ, yet who remain outside the loving arms of our mother, the Church?

One definition of a heretic: “a dissenter from established religious dogma; especially : a baptized member of the Roman Catholic Church who disavows a revealed truth; one who dissents from an accepted belief or doctrine.”

So, can one be a dissenter (heretic) if one was never a part of the established religion to begin with? The use of the word sounds so archaic in an age where dialogue between Christian churches and their people is commonplace. It gives the sense that Catholics have no business socializing with non-Catholics, as though they have nothing to offer us.

The pro-life movement gives us a different view: it is one great example of how Christians have united for the protection of the unborn. Common ground is a great place to start when there are differences. Does that mean we, as Catholics, are to lay down our Rosary beads for the sake of ecumenical dialogue (there, I said it!)? Absolutely not. We must not shy away from our Christian brothers and sisters by hiding our faith like a frightened ostrich with its head in the sand. Rather, we must know our faith and be willing to share it when others ask, and to affirm our brothers and sisters when we are on common ground. Blessed John Paul II gave us a great teaching in his encyclical Ut Unum Sint:

Ut unum sint! The call for Christian unity made by the Second Vatican Ecumenical Council with such impassioned commitment is finding an ever greater echo in the hearts of believers, especially as the Year 2000 approaches, a year which Christians will celebrate as a sacred Jubilee, the commemoration of the Incarnation of the Son of God, who became man in order to save humanity.

The courageous witness of so many martyrs of our century, including members of Churches and Ecclesial Communities not in full communion with the Catholic Church, gives new vigour to the Council’s call and reminds us of our duty to listen to and put into practice its exhortation. These brothers and sisters of ours, united in the selfless offering of their lives for the Kingdom of God, are the most powerful proof that every factor of division can be transcended and overcome in the total gift of self for the sake of the Gospel.

Christ calls all his disciples to unity. My earnest desire is to renew this call today, to propose it once more with determination, repeating what I said at the Roman Colosseum on Good Friday 1994, at the end of the meditation on the Via Crucis prepared by my Venerable Brother Bartholomew, the Ecumenical Patriarch of Constantinople. There I stated that believers in Christ, united in following in the footsteps of the martyrs, cannot remain divided. If they wish truly and effectively to oppose the world’s tendency to reduce to powerlessness the Mystery of Redemption, they must profess together the same truth about the Cross. The Cross! (#1).

This led me to respond back to Mr Posh the following way:

@Mister_Posh +JMJ+ I RT'd Proverbs 3:5. We must affirm what is good in her, so to build bridges for her to cross over. Charity demands it.

Let us boldly hold on to our faith, and ask the Lord to give us courage, that we will not avoid our non-Catholic brothers and sisters, but be reminded by Blessed John Paul II, and look to the common ground of the Cross, by which to build bridges towards a true unity. Charity does demand it.

3 thoughts on “Dialogue with a ‘Heretic’” 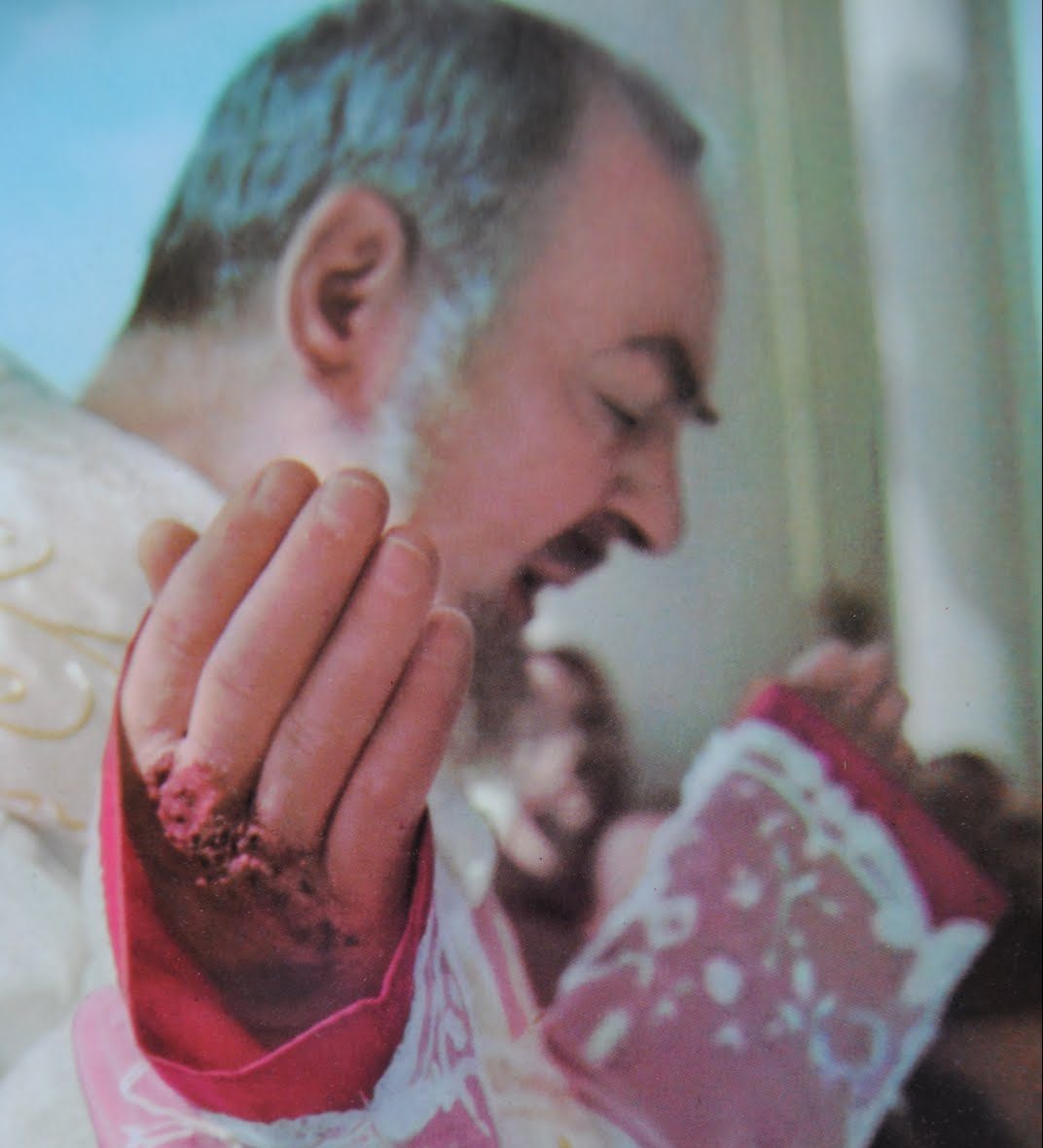 Intentions of the Church for MAR 2022

Intentions of the Church for MAR 2022